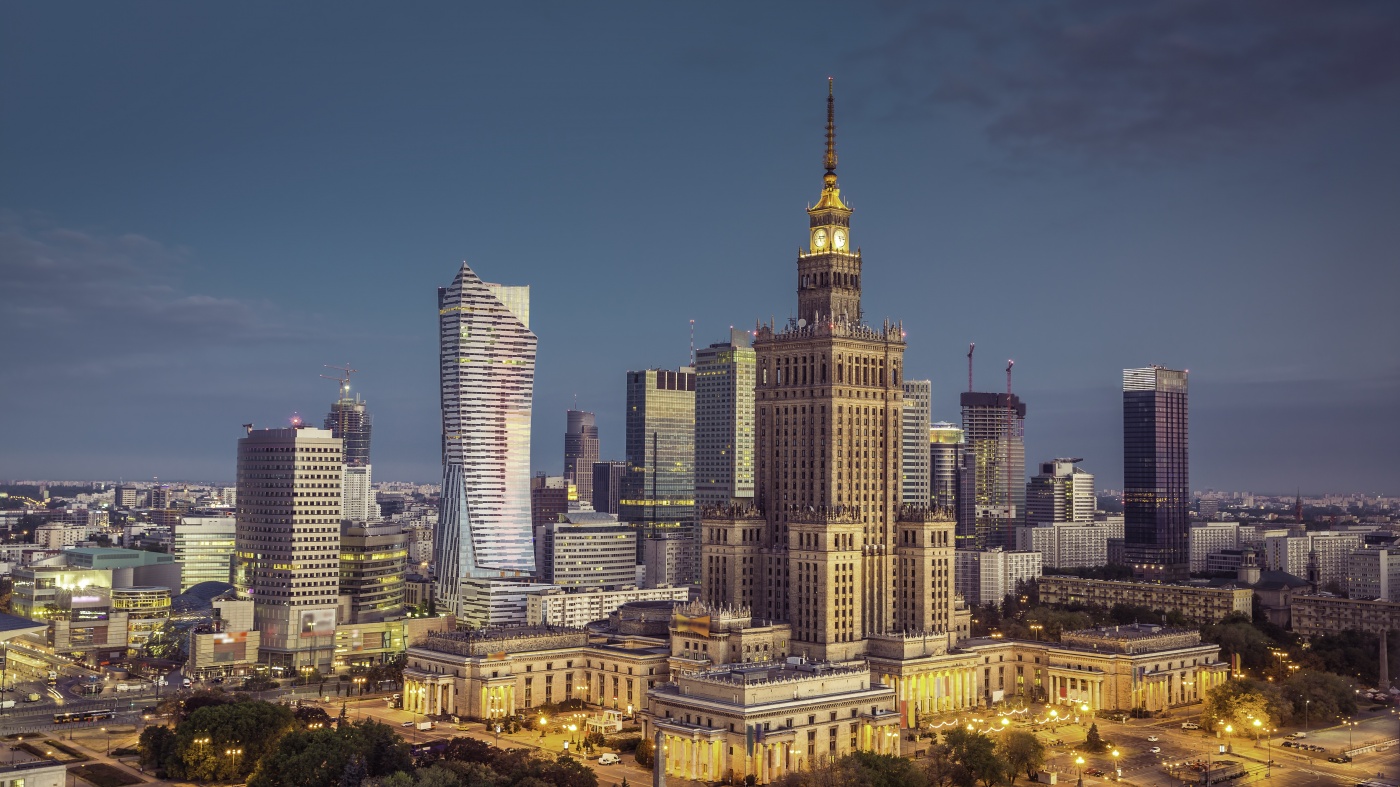 Warsaw's Wola. The post-industrial quarter was sleazy and unkept until recently. Now it's flourishing and becoming metropolitan. The magnitude of the gentrification which we experinece in that place is reminiscent of the London Canary Wharf, where old docks have become a real financial centre of Europe. Does one of the densely populated districts of the capital have a chance to repeat the British story? 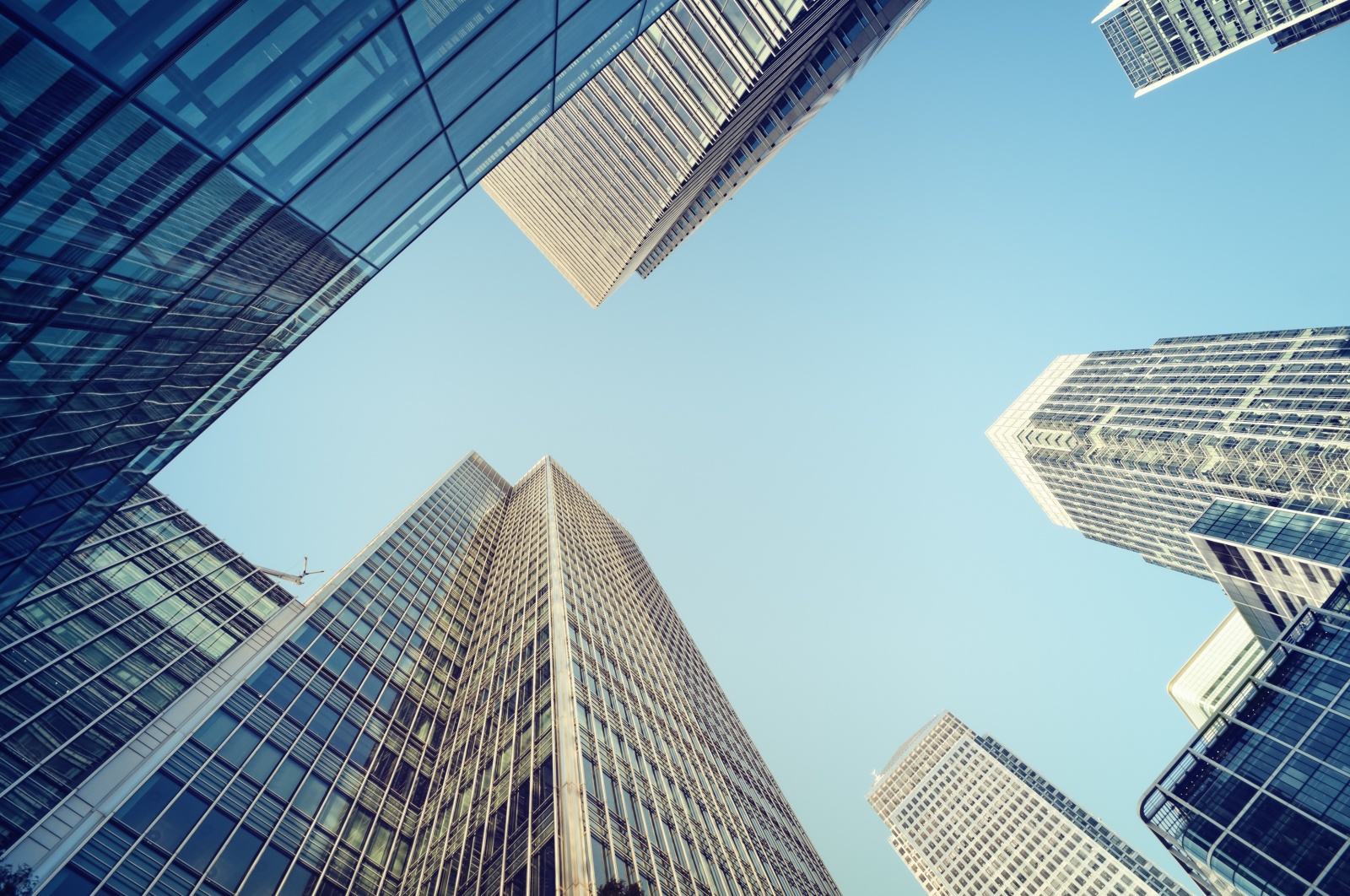 The appeal of Wola is rising

Canary Wharf, with its office buildings, shopping mall, classy restaurants and luxury apartment buildings, has recently competed with the City of London as a business centre. The status of the complex located in the Tower Hamlets district is best evidenced by the fact that Emirates and Travel For London built a cableway in addition to the underground tube. This story isn't mentioned in the context of Wola without a reason. It's the financial sector in the City of London, which is concerned that it'll lose access to markets on the continent, so the people behind it are thinking of moving some business to Central Europe, among others. JP Morgan, one of the largest financial institutions in the world, has already officially confirmed the opening of a new headquarters in Warsaw in 2018. Apart from obvious advantages for investors in the form of lower costs or access to qualified employees, the capital offers modern office buildings which have been delivered in recent years. And it's here that Wola comes to the foreground.

Wola's undeniable advantage is the second underground line. In other cities around the world that have developed metro systems, the availability of convenient transport has a significant impact on property prices and the development of investments along the route. Wola attracts investors, which is why the office buildings are being built not only in the area of Rondo Daszyńskiego, but also in other parts of the district. It is estimated that by 2021 the number of employees may increase to 115,000, which won't leave developers indifferent. In addition to already existing complex at Giełdowa street, the Platinum Towers or the Oxygen, new promising projects, such as Warsaw Breweries, Echo Investment or the luxury Mint Residence , acting as an office and apartment building, developed by the Mint of Poland will follow shortly. 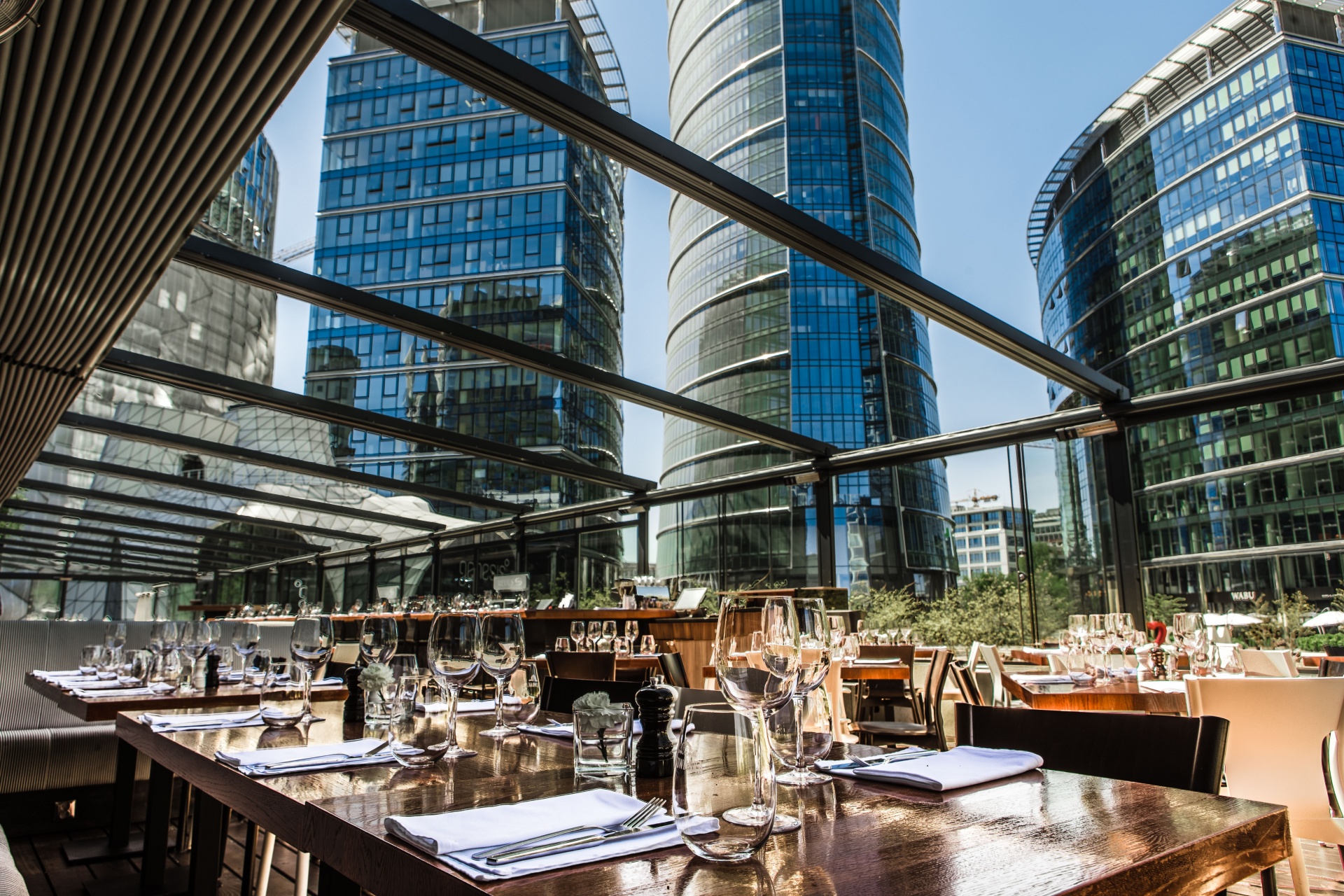 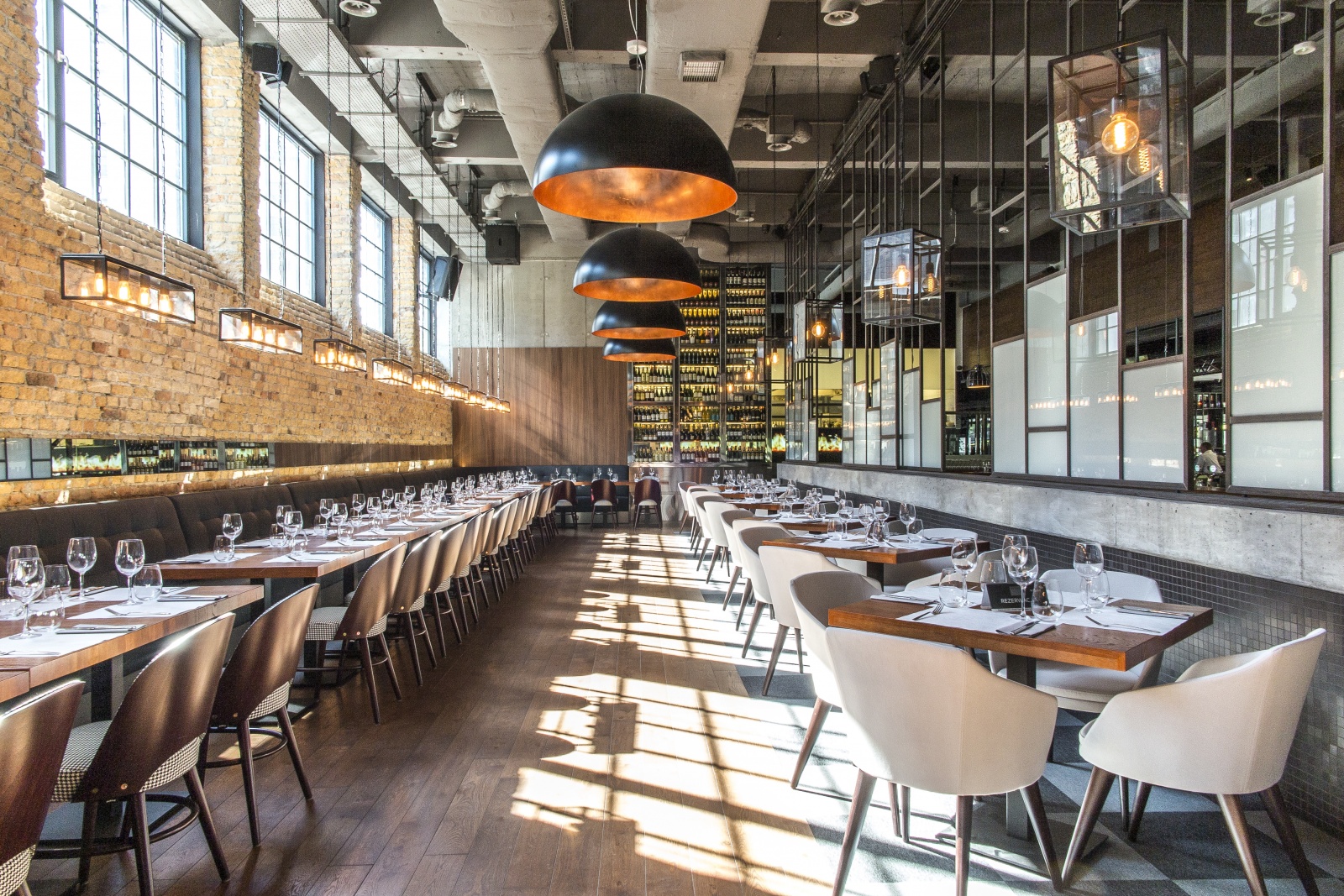 The keywords that make the area attractive today are location and lifestyle. Wola has both. First: the district is located close to the city centre. Secondly: there are good restaurants (I strongly recommend Stixx and Shoku!) or urban areas such as Plac Europejski, Park Moczydło or the Main Railway Station. The Night Market has become a permanent feature of the Warsaw landscape. The space inspired by the Asian night food fair is made up of street food stands from around the world. Every weekend until late at night, this unusual place attracts hungry Varsovians and tourists.

Moreover, thanks to the original arrangement of the abandoned terrain, the platforms of Warsaw Main Railway Station were filled with people. The climate was well sensed, among others, by Marketers from H&M, who organized a series of free concerts "H&M Railway Station". This type of action creates urban life and proves that Wola attracts everyone - both hipsters and corporations. If there is no shortage of consistency in building a coherent image, aesthetics and spatial order, we'll have one of the most impressive districts in the whole country.

We use cookes. You can adjust your cookie settings in your browser.